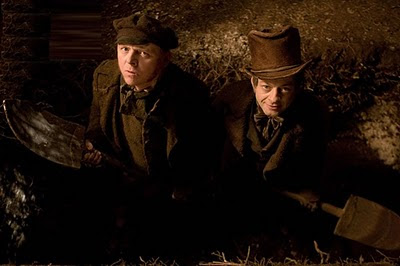 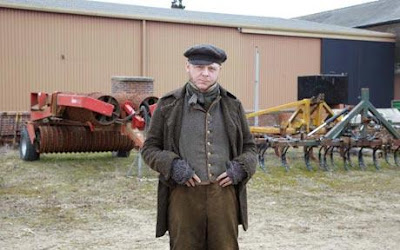 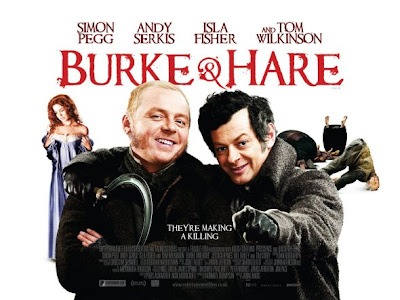 On a grey, wet morning in February, the director John Landis is sitting in front of a monitor in the stables of Knole House, Kent, gripping a can of Diet Coke. He’s talking – or rather, shouting – over the opening titles of his new film, Burke & Hare. It's a retelling of the notorious tale of the eponymous Irish labourers who discovered the profit in supplying cadavers to ambitious anatomists and started murdering people to keep up with demand.
Landis says the film is a romantic comedy. ‘So we fade up to this shot of Edinburgh Castle,’ he begins, ‘although there’ll be lots of smoke and s---, and it says “Edinborough” or whatever, 1828. There’ll be lots of Scottish voices, saying things in Scottish accents. Lots of activity. Lots of arguing.’ A little boy darts across the screen: ‘There’s Oliver Twist making a guest appearance. Continuous action. Appropriate sounds. Directed by me. Cut, and then on we go.’
(read the interview at Telegraph behind the scenes here)