According to Deadline Xavier Palud to direct "Below The Surface" 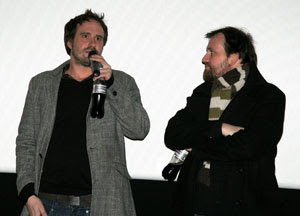 Ambush Entertainment has set Xavier Palud to direct Below The Surface, a John Kelly-scripted thriller that will begin pre-production in Puerto Rico in February. Palud, who directed The Eye and Them, takes on a thriller about a group of scientists and a military escort who are sent to a secluded South Pacific island to investigate the disappearance of a research team that had been testing a drug designed to keep a person awake and functional for indefinite periods. The team then finds itself in the grip of a mysterious illness, and they to avoid the same fate that befell the researchers.
The film will be produced by Ambush partners Miranda Bailey and Matthew Leutwyler, along with Dooma Wendschuh and Andrew Levitas of Sekretagent Productions. Ambush returned from the Toronto International Film Festival with an IFC distribution deal for its raucous James Gunn-directed pic Super right after its world premiere midnight screening, and Ambush also made a distribution deal with Image Entertainment deal for the Helen Hunt-Liev Schreiber drama Every Day, which debuted at earlier festivals. That film will be released in January. 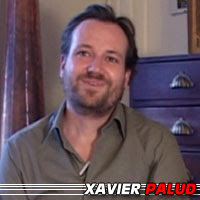