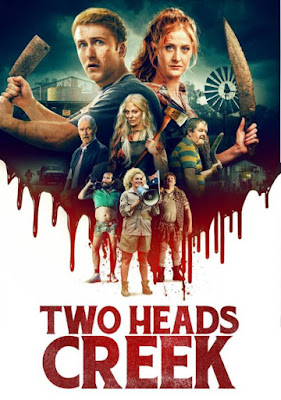 A timid butcher and his drama-queen twin sister adventure to Australia in search of their birth mother, but the seemingly tolerant townsfolk are hiding a dark, meaty secret.