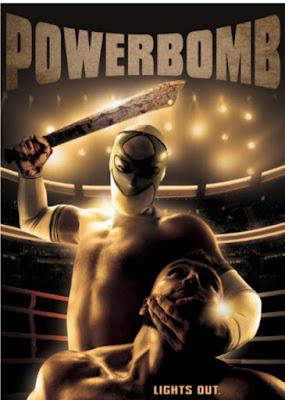 >
Posted by A Southern Horror Fan