Release Details And Trailer Released For "Brahms: The Boy II" 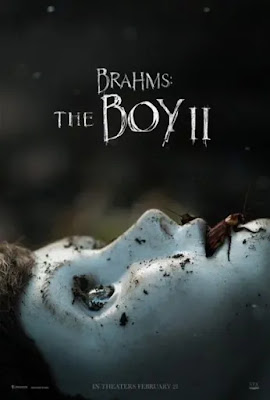 The release date and trailer has been released for horror sequel "Brahms: The Boy II". The film will be released in theaters on February 21st via STX Entertainment. It is directed by William Brent Bell, and stars Katie Holmes, Christopher Convery, Owain Yeoman, and Ralph Ineson.