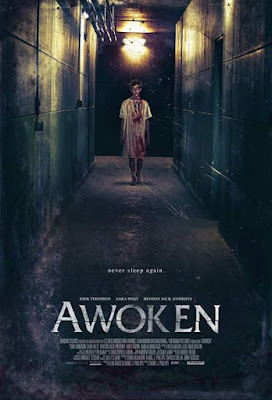 A young medical student attempts to cure her brother of a terminal sleep illness called Fatal Familial Insomnia, where you are unable to sleep until you die. On her quest to help him, a more sinister reason for his condition is revealed.