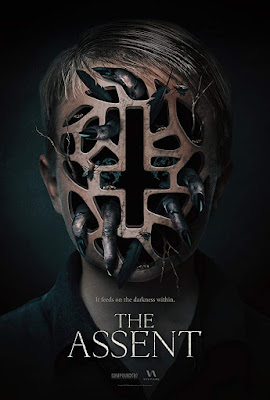 After a series of disturbing supernatural events in his home, Joel a young single father, comes to suspect that his young son may be possessed. Soon Joel receives a visit from father Lambert, a controversial exorcist in town whose last patient died during his treatment. As increasing chilling occurrences begin to unfold, the priest informs a resistant Joel that unless he can successfully perform an exorcism, the devil will soon take full control of his boy.