Teaser Trailer Released For "3 From Hell" 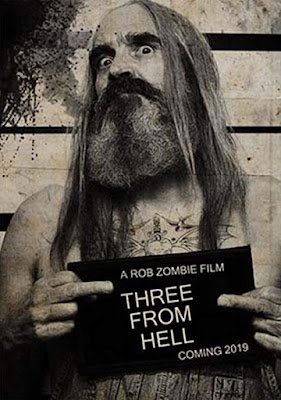 First there was House of 1000 Corpses. Then there was The Devils Rejects. Now, from writer/director Rob Zombie comes the next blood-soaked chapter in the most violent crime saga in history… 3 From Hell.