Check Out Official Poster And Trailer For "Playing With Dolls : Havoc" 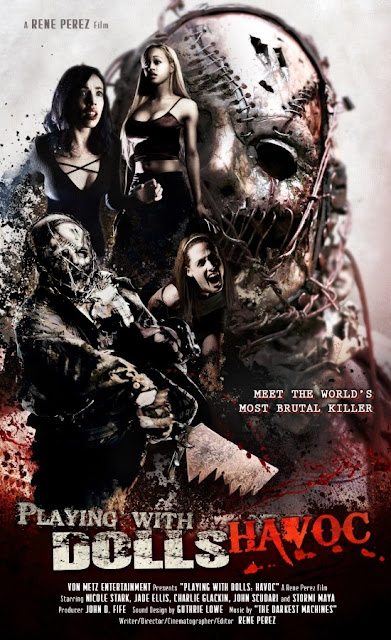 Playing with Dolls: Havoc is the third film in this horrifying series. A slasher film, Playing with Dolls: Havoc was developed by director Rene Perez and production house Von Metz Entertainment. The third film find’s serial killer and psychopath Havoc escaping from his prison. This time, he targets his jailers and the local residents of an isolated wood. Out now on VOD, and stars Nicole Stark, Kyle Clarke, Stormi Maya and John Scuderi.

The story also involves a sadist and voyeur. He (Richard Tyson) holds Havoc in a closed cave, to commit murder. But, Havoc turns the tables and finds a way out of his confines. Now, he is free to kill again and again and again… 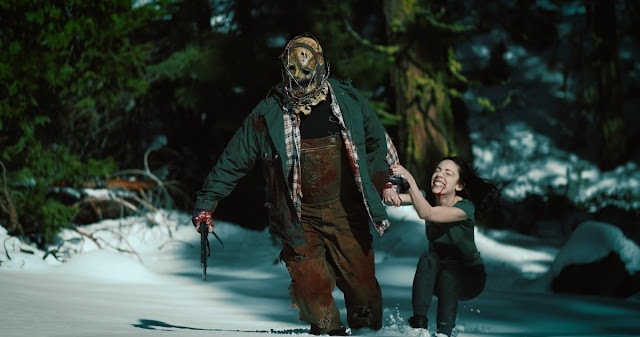 Perez is revitalizing the slasher genre. With brutal kills and the feminine figure, Playing with Dolls: Havoc brings back some of the best elements of this horror sub-genre. Fans of slashers can see this latest film, on 4K Ultra, via Amazon and Vimeo.

When serial killer Havoc escapes from his prison, there is no holding back. He descends upon unsuspecting lovers in their cabin get away. The world's most brutal killer is loose and his thirst for blood cannot be stopped! 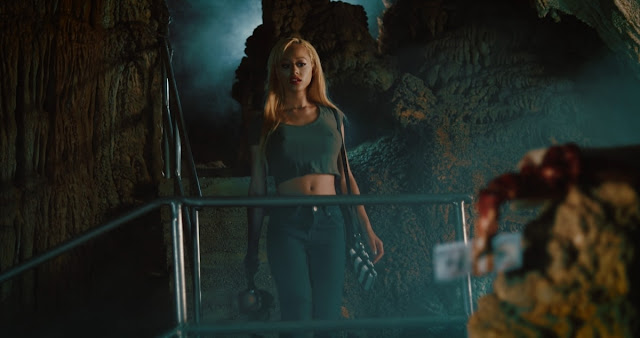