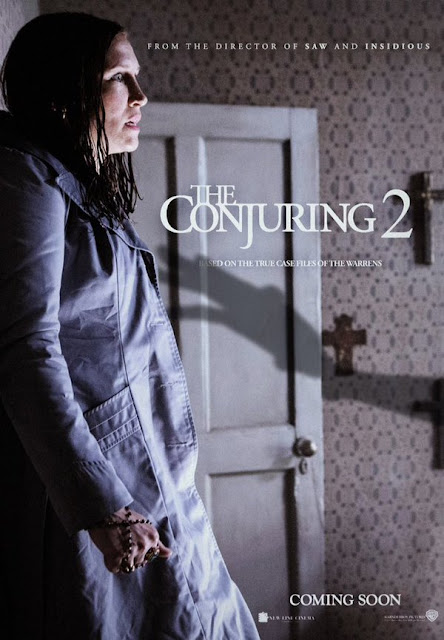 
The supernatural thriller brings to the screen another real case from the files of renowned demonologists Ed and Lorraine Warren, who, in one of their most terrifying paranormal investigations, travel to north London to help a single mother raising four children alone in a house plagued by malicious spirits.
Posted by A Southern Horror Fan