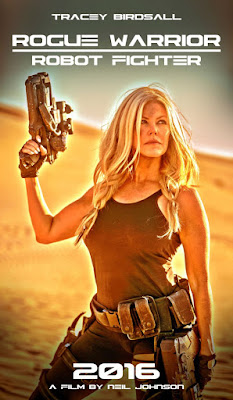 Currently in production in the Salton Sea, Yuma, Arizona (same locations as RETURN OF THE JEDI used), it’s a “Star Wars” meets “Mad Max” actioner about “the overthrow of humanity by Artificial Intelligence”. 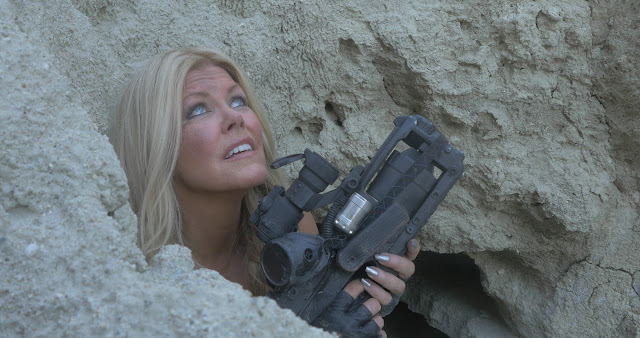 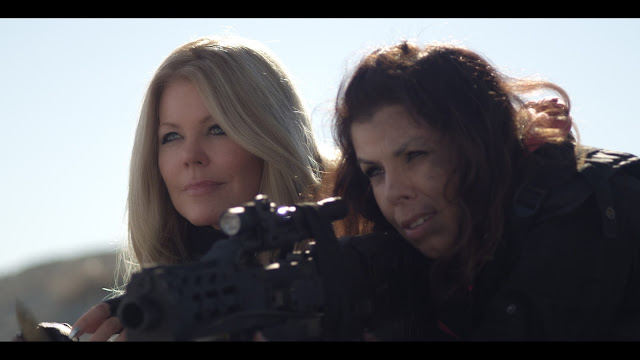 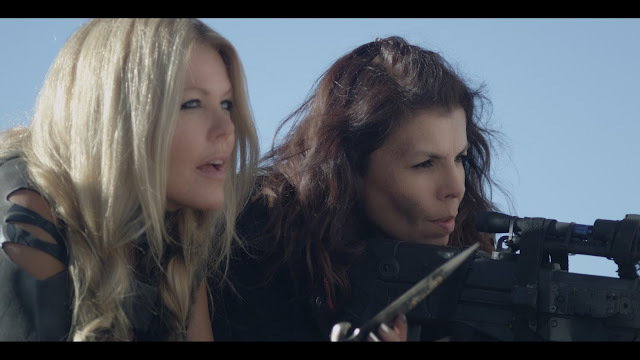