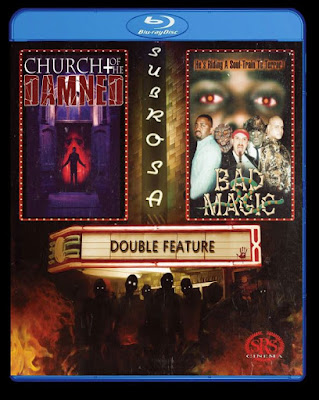 
SRS Cinema is back with more early Polonia Brothers madness with a double feature dose of “Church of the Damned” and “Bad Magic” on limited edition Blu-Ray!  “Church of the Damned” was John and Mark’s first foray into shooting on video back in 1985, before even “Splatter Farm”, and it’s an amazing movie, especially to see what the brother’s were conjuring up in their teen years.  We released this movie last year in a limited edition Big Box VHS and it sold out fast, with copies selling for $75-$100 each when they show on Ebay.  We fast forward a few years with “Bad Magic”, where the brother’s attempted to break into the then very lucrative Urban market.  It’s never been released on DVD, and VHS copies sell for $100-$150 or more on Ebay when they turn up.  You can get both for one low price of just $30 today and see two movies from this prolific team that you probably haven’t seen before… it’s a must for Polonia Brothers fans!

Synopsis:
A double feature of SOV fun from The Polonia Brothers!
First up, CHURCH OF THE DAMNED… A small town is plagued with satanic murders, violent and bizarre. Local Investigator Messiah Ward and his partner Barney must unravel the clues and stop the bloodshed. The trail leads them to a dark coven of devil worshipers called The Brotherhood of Satan, and an encounter with a demon from the pits of hell. This never before seen shot-on-video movie was made before HALLUCINATIONS and SPLATTER FARM, making it Polonia Bros. first foray in the video realm, while they were teenagers in High School in 1985. 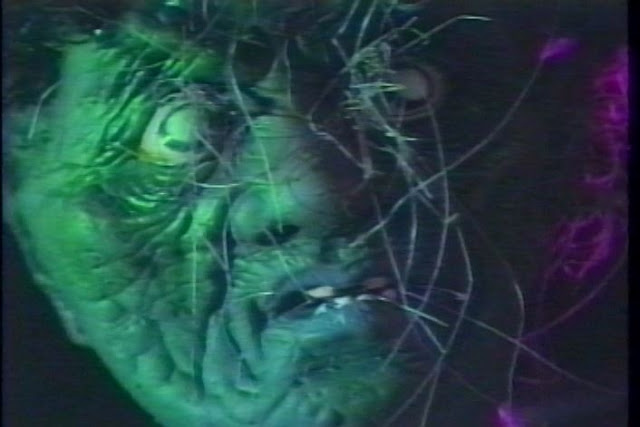 Then stay tuned for BAD MAGIC… Renny can’t get over the death of his brother Amos. Amos was shot in cold blood by a gang called The Red Claws. Unable to move on until he has gotten revenge, Renny visits Voodoo Priest Dr. Topanga who teaches him in the ways of voodoo. With his new powers, Renny summons a powerful demon to take revenge on The Red Claws. Death by voodoo doll! Death by the undead! And, in a cinematic first, death by toilet paper! But what happens when these dark forces needs to collect the fee for their services?

The new release is available now.  It is being mastered from the original analog master tapes.  The release is limited to just 200 copies ever on BD-R professionally run and silk-screened by Discmakers. Grab a copy: SRS DF Polonia Brothers 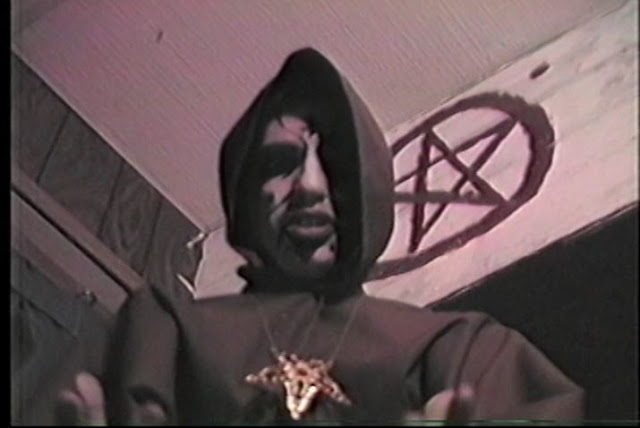