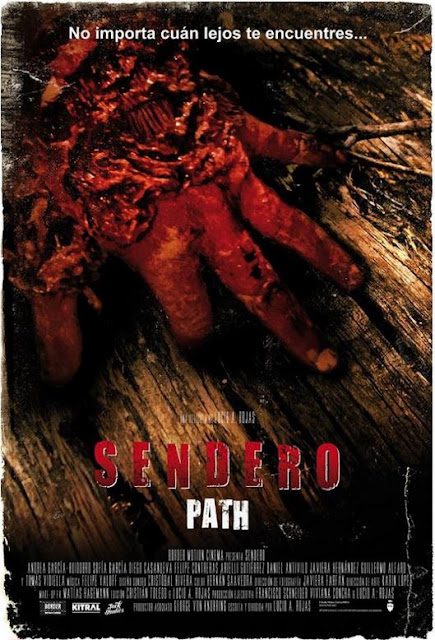 Ana is a young woman who has just been given a scholarship to study in a foreign country. She decides to celebrate with friends out of the city. On the road, after helping an injured woman, they are kidnapped by a weird family who are working for an organized group belonging to the highest political circles of the region. In their attempt to escape they will be forced to cross all known limits in a fight to survive, even if that means betraying a friend.