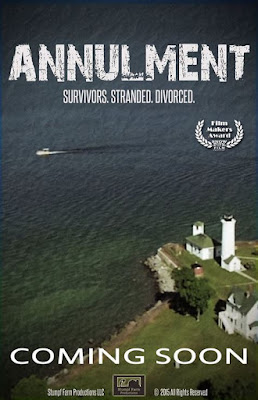 A recently divorced couple must "make nice" and get along to survive hordes of zombie-like humans, infected by a deadly pandemic.