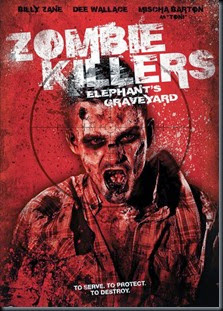 A community comes under siege by something horrible that is not what it seems. Life vs. Death, living vs. existing all come to the forefront of a stand out action film.