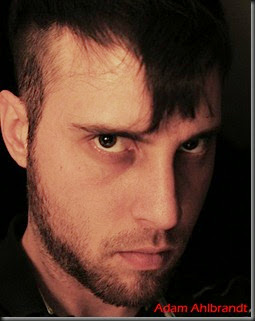 Within the past month alone, Ahlbrandt was hyped up in the pages of both Fangoria Magazine and Gorezone Magazine, further indicating his rapidly expanding notoriety. He is the director of indie horror hits CROSS BEARER and THE CEMETERY. Currently, Ahlbrandt is directing and acting in two new feature films, HUNTERS and THE SADIST. 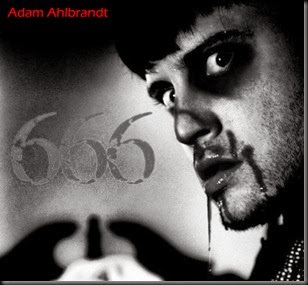 Wicked Pixel Cinema's STOPLIGHT is a road-trip odyssey, a gritty thriller, and a harrowing descent into madness. The film is directed by award-winning indie film veteran Eric Stanze, who helmed the critically-acclaimed movies RATLINE, DEADWOOD PARK, CHINA WHITE SERPENTINE, SCRAPBOOK, and ICE FROM THE SUN. 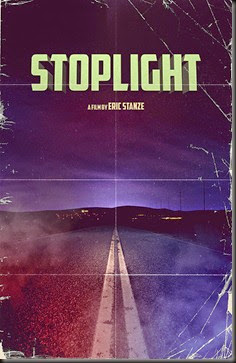 To fuel up the production budget for STOPLIGHT, Wicked Pixel Cinema has launched an Indiegogo campaign. Please support this unique and sinister film by driving directly here.

The STOPLIGHT IndieGoGo campaign perks include an autographed and numbered limited edition advance poster (only 100 of them will be printed... ever!), actual props used in the filming of STOPLIGHT, an autographed copy of the screenplay, YOUR NAME in the credits of the film, and much more!