“Found Footage 3D” seems to be on track with recent pre-production moving forward. The team behind the film have hired their crew and found their location in Gonzales, TX, about 70 miles east of San Antonio. A great step forward considering it took almost a year to find just the right spot for this indie horror film to be directed by S. DeGennaro. 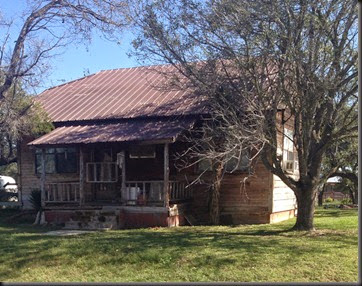 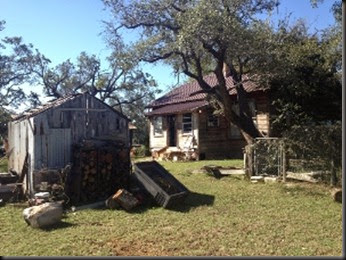 Filming on “Found Footage 3D” begins in May with 90% of production taking place at this creepy location. The scenes that don't take place in or near the cabin will be shot in Austin, Dale, and one other yet-to-be determined Central Texas location.
Posted by A Southern Horror Fan