A double cross left mercenary Jim Powell (Lynch) in a hellhole African prison. Now his release has been paid for by a corporate sponsor, but only to be given a new, even more dangerous job. Powell is hired to lead a team deep into a former Soviet state, now in the grip of an illegal uprising. Here they must infiltrate an armed militia base and get into the secret tunnels which lies underneath. Half a mile underground in this former Soviet nuclear bunker there is a secret bio-tech laboratory. Paid for by unlimited Oligarch dollars it houses one very special scientist: Dr. Mathesis Irvine.

Her research is revolutionary. It breaks every law. The results are extraordinary, the potential applications are worth billions.

Powell and his team have 6 hours underground to kidnap the scientist, steal her research and get back to the surface. Only thing is, nothing Powell has been told is the truth and the secret held within the lab is unlike anything he has ever seen before. He will be lucky to get out alive. 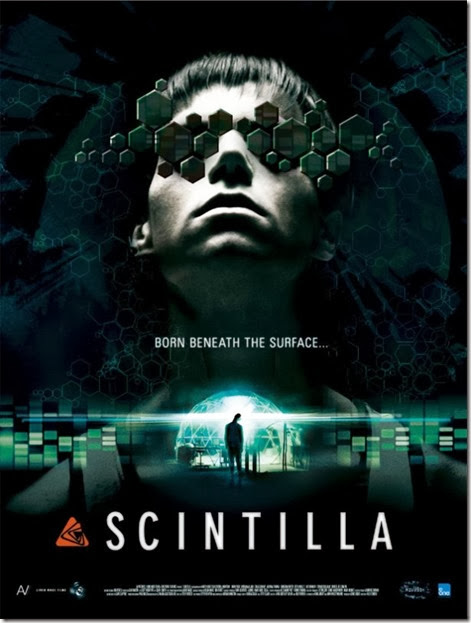