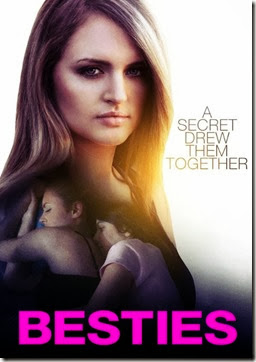 Beware of the new single white female forging deadly bonds in psychological thriller “Besties”. The film is a  spine-chilling thriller in the tradition of that classic nightmare scenario “Single White Female”. Written and directed by Rebecca Cutter, “Besties” will hit VOD January 21st by Phase 4 Films. The film stars Jackie Debatin, Madison Riley, Corin Nemec and Olivia Crocicchia. Also check out the 2013 trailer for “Besties” released in August (if you haven’t already seen it) after you check out all the sweet visual goodies from the film.

“Besties” tells the story of two high school girls -- Sandy, a high school freshman and self-described loser and Ashley, a sexy senior and Sandy's former babysitter. Sandy, hoping to forge a friendship with the most popular girl in school, arranges to be left at home under Ashley's supervision while her father goes out of town. Little did Sandy know that an unexpected visitor from Ashley's past will leave the awkward freshman and her idol tangled up in a manipulative and deadly friendship. 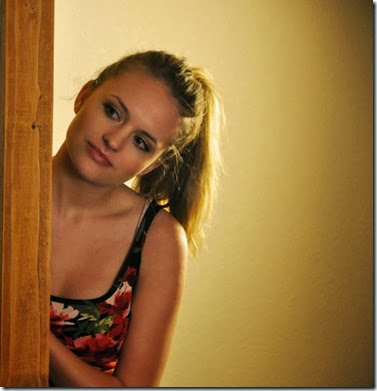 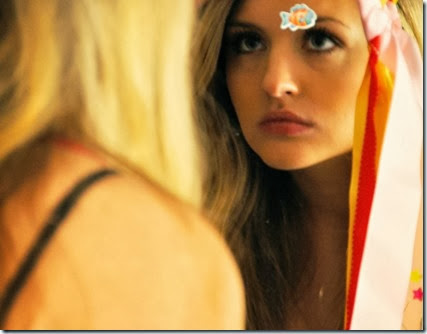 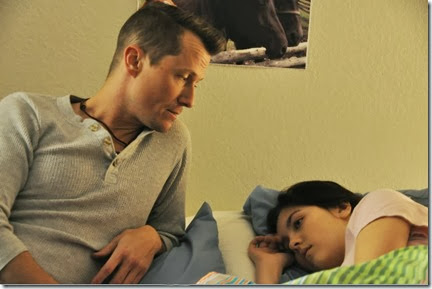 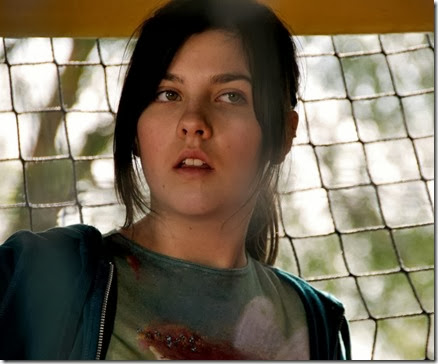 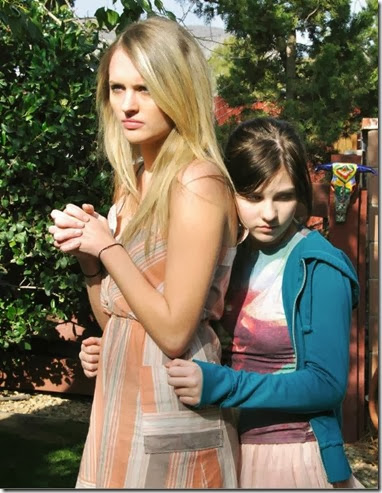