Scream TV Series In The Works 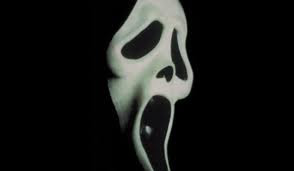 MTV is set to build a television franchise based on Wes Craven’s “Scream” story. Right now Tony DiSanto and Liz Gateley are shepherding the project under their DiGa production company. Based on the success of “My Psycho Sweet Sixteen” movies and “Teen Wolf” series I would say this is a guaranteed hit. However I remain only cautiously optimistic.  There is no word whether Wes Craven or Kevin Williamson will be involved, right now the production duo are seeking writers to pen the pilot script.
Posted by A Southern Horror Fan