Be Apart Of “Zompocalypso” Project 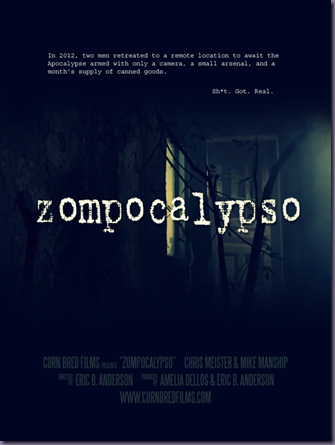 In 2012, two men retreated to a remote farmhouse to await the Apocalypse. Sh*t got real.
Motivated by growing public fear that humanity will meet its doom in 2012, Corn Bred Films is preparing to descend on the Joplin, MO area this spring to create Zompocalypso, an improvised found-footage comedy with a sprinkle of horror.
What ZOMPOCALYPSO has going for it:
What ZOMPOCALYPSO DOESN’T have: 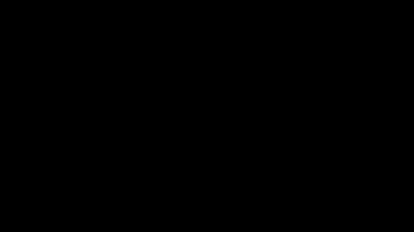