Serial Killer Thriller "Cut Off" To Release This July 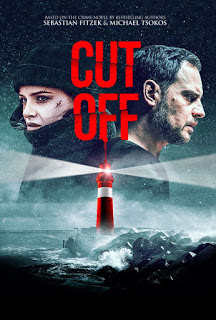 The film's story follows a coroner and a strange mystery. Paul finds an even stranger clue, which leads to the location of his kidnapped daughter. But, each clue leads to another character and another twist.