Amazon Releases Poster For New Season Of 'The Expanse'

Amazon Prime Video has released the official poster for upcoming fourth season of sci-fi series 'The Expanse'. Amazon picked up the show after Syfy cancelled when season three finished. No word on the actual premiere date but there will be a panel at Comic-Con July 20th. 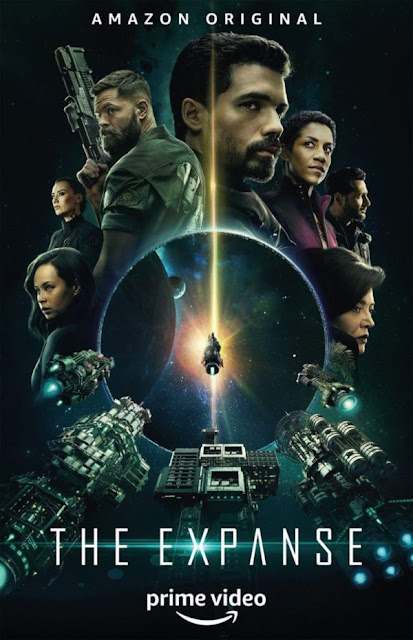