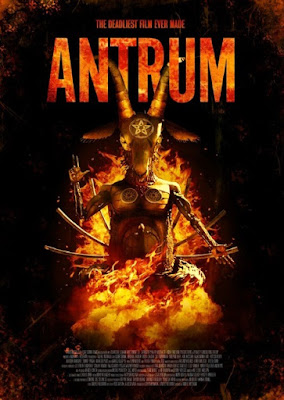 Release details have been announced for cursed horror film "Antrum". Declared the deadliest film ever made, it is directed by David Amito, and Michael Laicini. "Antrum" is shot in testimonial format. It is due out later this year. 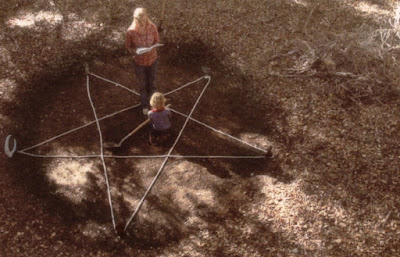 "Antrum" is supposedly a film from the '80s. As the story goes, Antrum had its premiere in Budapest. Here, the theatre caught fire and fifty-six people perished; others have lost their lives, after watching this cursed film. So, the original copy of the film was destroyed shortly thereafter, but brought back to life recently through a negative.