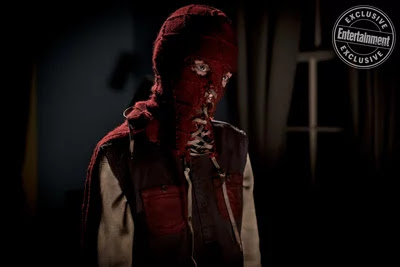 The final trailer has been released for superhero horror "Brightburn". The film is directed by David Yarovesky and stars Jackson A. Dunn, Elizabeth Banks, David Denman, Jackson A. Dunn, Matt Jones and Meredith Hagner. It hits theatres this Thursday, May 23rd.


What if a child from another world crash-landed on Earth, but instead of becoming a hero to mankind, he proved to be something far more sinister?

With Brightburn, the visionary filmmaker of Guardians of the Galaxy and Slither presents a startling, subversive take on a radical new genre: superhero horror.