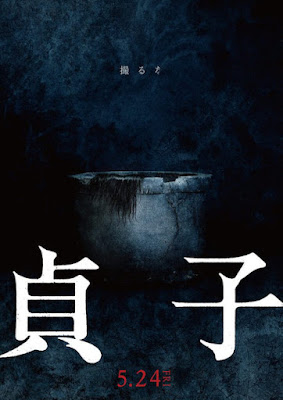 The trailer has been released for paranormal horror sequel "Sadako". The film is the latest in the Japanese "Ringu" franchise. It is simply titled after the terrifying,  vengeful spirit at the center of the stories. Hideo Nakata, who directed the first two films, returns to the chair for "Sadako". It hits theatres in Japan May 24th.

Sadako enters the modern era where she can be found, of all places…YouTube. The story revolves around Mayu, played by Eliza Ikeda, a mental health counselor and sister to a Youtuber. Mayu’s brother wants attention and views to reach Youtube stardom but in his attempt released Sadako’s curse on the web.