Netflix Taps Into Mega-Franchise 'Resident Evil' For Next Series Venture 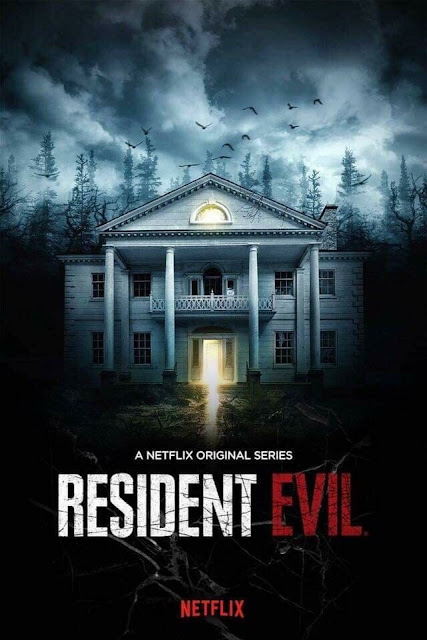 Netflix will tap into the highly successful mega-franchise 'Resident Evil' for its next series venture. ..


From Deadline]“The plan is for the series to expand the Resident Evil universe and deepen the exiting mythology. I hear the series will keep the basic premise, which also served as a setup for the movie franchise.”
“The drama series will explore the dark inner workings of the Umbrella Corporation and the new world order caused by the outbreak of the T-virus. While the project is in early stages, the series is expected to incorporate all of Resident Evil’s signature elements, including action sequences and “easter eggs.”
Posted by A Southern Horror Fan