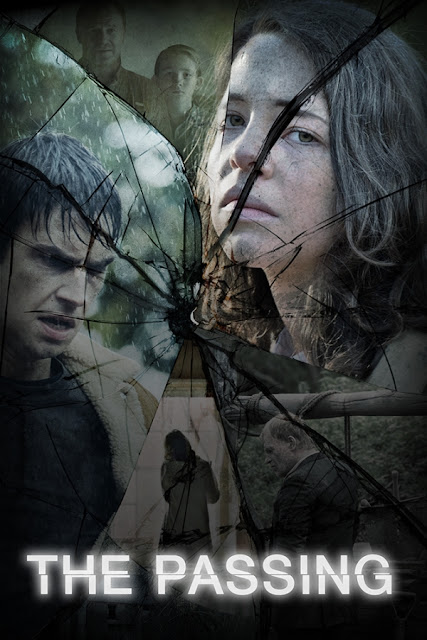 BAFTA award-winning thriller "The Passing" was released earlier this month thanks to Global Digital Releasing.Leading up to its official release on Tuesday, June 13th, the distributor debuted theofficial trailer, poster and newest clip, “The Visitor.” Available digitally and VOD worldwide.

The film, which was acquired for North America by XYZ Films, revolves around two young lovers (Annes Elwy and Dyfan Dwyfor). They crash their car into a ravine in the remote mountains of Wales. Dragged from the river by a mysterious figure they will later come to know him as Stanley (Mark Lewis Jones). Together, they are taken to a ramshackle farm, a place untouched by time. As events unfold, we learn the explosive truth about the young couple's past. More unsettling still, we discover the ghostly truth about Stanley and the tragedy of the valley he once called home.
Shot in the beautiful Welsh countryside, the film was written by Ed Talfan and directed by Gareth Bryn. In addition to winning three 2016 BAFTA Cymru awards: Best Actor: Mark Lewis Jones, Best Writer: Ed Talfan and Best Production Design: Tim Dickel, the film also won the Univercine Jury Award in the Nantes British Film Festival. Also, the film was nominated for Best Debut Screenplay, in the British Independent Film Awards 2016. The film has also been critically acclaimed by multiple press outlets such as The Hollywood Reporter and The Guardian. Sight and Sound Magazine stated: “watertight in its construction, and steeped in all manner of melancholic transgressions. As satisfying as it is profoundly sorrowful.” And Popoptiq.com exclaimed: “…The Passing is a masterstroke of allegory and mood that continues to haunt long after it’s over.”