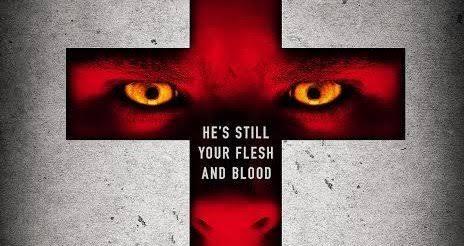 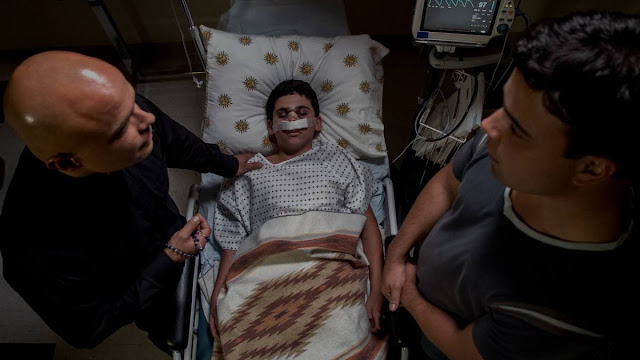 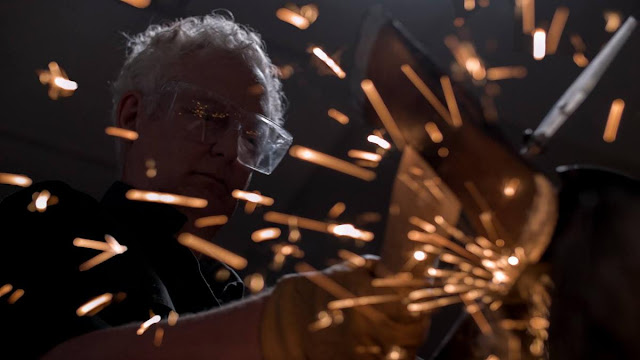 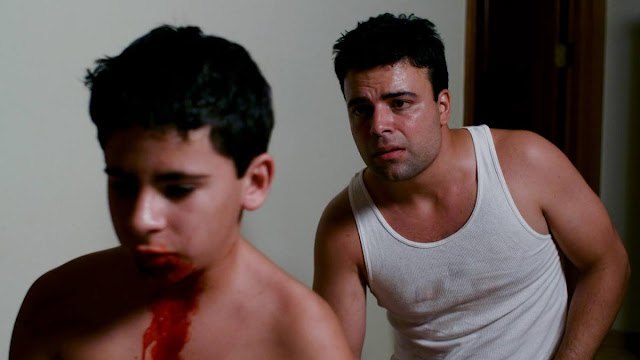 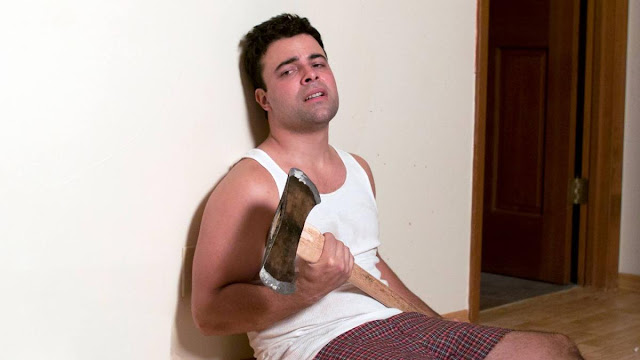 Aaron copes with his new life as a single father and the distant relationship he shares with his only child Tate.  A timid hemophiliac, Tate is roughed up at school by the chief bully causing a massive nosebleed that lands him in the hospital fighting for his life.  He makes a miraculous recovery after a necessary blood transfusion, but Aaron begins to notice progressively strange behaviors in his son.  Faced with the grim possibility that his son could be becoming a vampire, Aaron enlists the help of a local vampire hunter and embarks on a frantic search to find the source of the infection to stop the transformation before it’s too late.