Gather Around Kiddies For Some Creepy-Freaky Eye Candy From "Clowntown"

Gather around you fiendish, ghoulish kiddies for some extra cool, creepy-freaky- eye candy from upcoming horror "Clowntown". The stills give us a twisted delicious look into the film's atmosphere, creature design, and delovelies! Check them out below.


Press Release:
CLOWNTOWN, a new horror feature about a group of friends stranded in a small town who are stalked by a gang of violent psychopaths dressed as clowns, recently wrapped filming in Ohio. The production has released the first official stills.
The movie is inspired by the clowns who terrorized Bakersfield, CA in 2014. The first-time feature director is Tom Nagel, who has directed several festival shorts and acted in many features, including HILLSIDE CANNIBALS, JOLLY ROGER: MASSACRE AT CUTTER’S COVE, and MAN OF STEEL.
Writer/Producer is Jeff Miller (AXE GIANT: THE WRATH OF PAUL BUNYAN). He and Nagel previously worked together on JOLLY ROGER and THE BURNING DEAD, which Miller also produced. 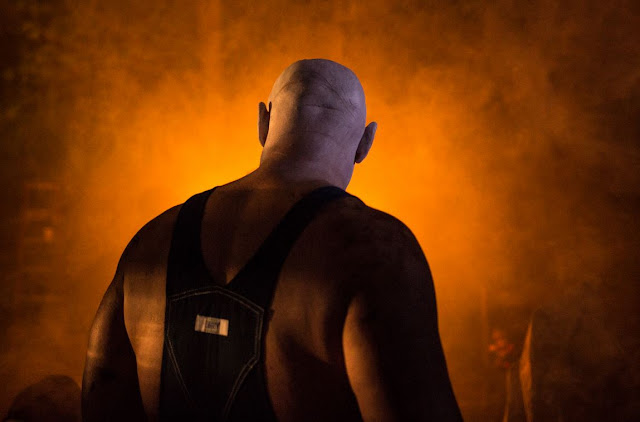 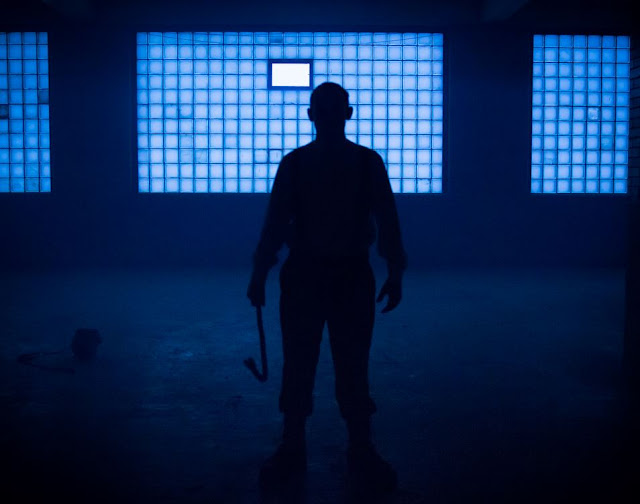 Miller’s Millman Productions is producing, along with the two Nagels’ company, Steel House Productions. Zorya Films, with its producer Christopher Lawrence Chapman, is another production partner. Ronnie D. Lee is an executive producer. Pilz is First Assistant Director and Production Designer.
Robert Kurtzman’s Creature Corps, based in Crestline, OH, served as a local production base, with Greathouse and Ingram (both of SyFy’s “Face/Off”) handling the bulk of the FX work.
CLOWNTOWN should be finished in late 2015 for a 2016 release. 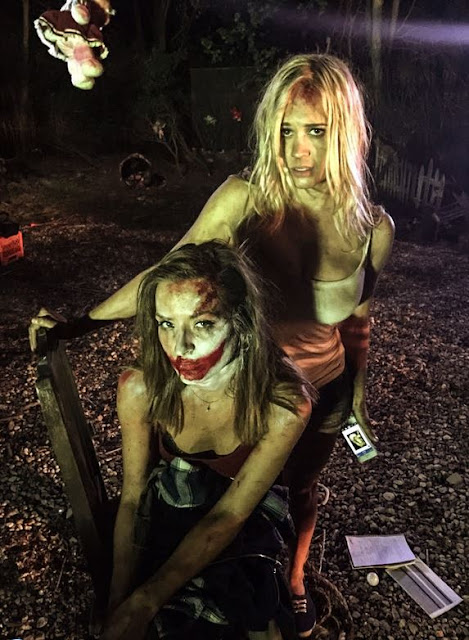 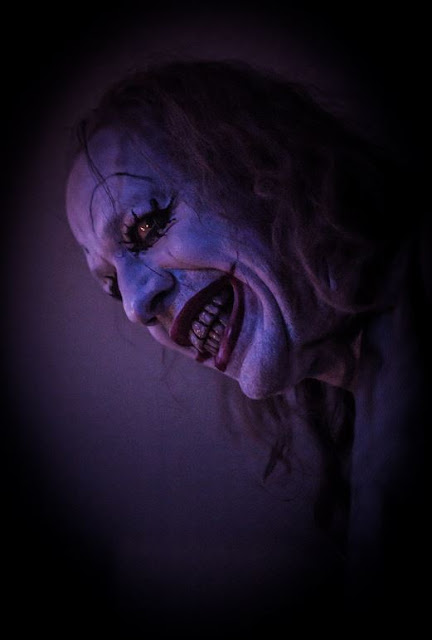 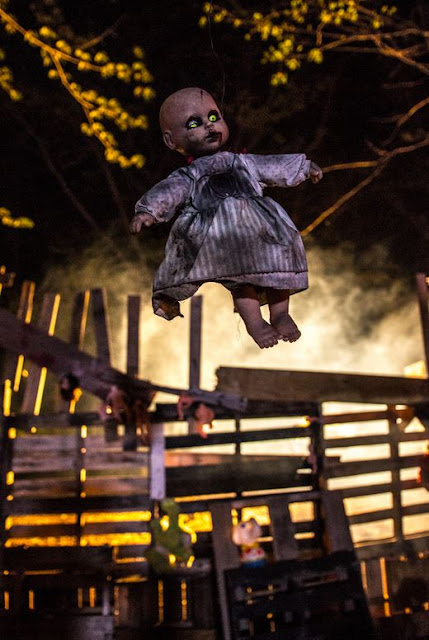