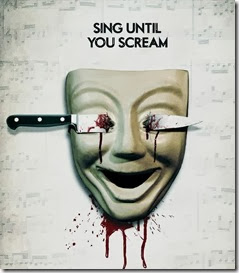 Word has come out that Magnet Releasing has picked up horror musical “Stage Fright”. The film has a world premiere set for March 7-16 during the SXSW Film Festival 2014. That will be followed by an April 3rd VOD, iTunes  release. There is a theatrical release planned for a limited run on May 9th 2014.

“Stage Fright” brings back the musical with a horror twist. The film is about a music theater camp terrorized by a blood-thirsty killer who hates musical theater. “Stage Fright” stars Allie MacDonald, Douglas Smith, Brandon Uranowitz, Kent Nolan, Melanie Leishman, Minnie Driver and Meat Loaf. For some reason the fact that Meatloaf is in this one I feel it will be more Rocky Horror as opposed to the Devil’s circus, probably just my hoping for more musicals that embraces horror but with the bitchin’ display of campy, melodrama that is amped up to a rock ‘n’ roll  vibe.

“Stage Fright” follows a starry-eyed teenager, Camilla Swanson, who wants to follow in her mother’s footsteps and become a Broadway diva, but she’s stuck working in the kitchen of a snobby performing arts camp. Determined to change her destiny, she sneaks in to audition for the summer showcase and lands a lead role in the play, but just as rehearsals begin, blood starts to spill, and Camilla soon finds herself terrified by the horror of musical theatre. 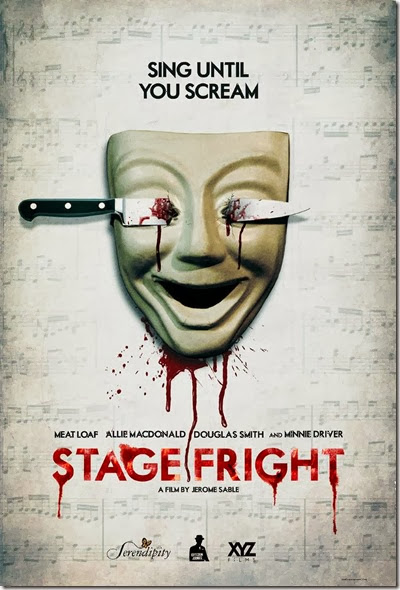