"Let Me In" New Images

Looking forward to seeing this movie! 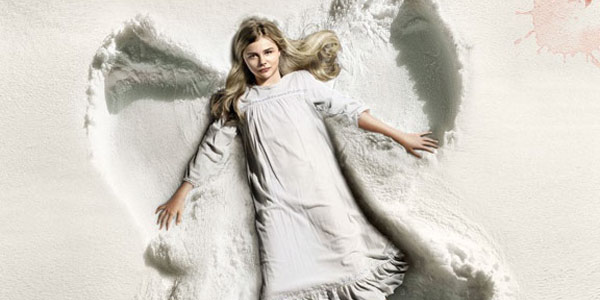 An alienated 12-year-old boy befriends a mysterious young newcomer in his small New Mexico town, and discovers an unconventional path to adulthood in Let Me In, a haunting and provocative thriller written and directed by filmmaker Matt Reeves (Cloverfield). Twelve-year old Owen (Kodi Smit-McPhee) is viciously bullied by his classmates and neglected by his divorcing parents. Achingly lonely, Owen spends his days plotting revenge on his middle school tormentors and his evenings spying on the other inhabitants of his apartment complex. His only friend is his new neighbor Abby (Chloe Moretz), an eerily self-possessed young girl who lives next door with her silent father (Oscar®nominee Richard Jenkins). A frail, troubled child about Owens’s age, Abby emerges from her heavily curtained apartment only at night and always barefoot, seemingly immune to the bitter winter elements. Recognizing a fellow outcast, Owen opens up to her and before long, the two have formed a unique bond. When a string of grisly murders puts the town on high alert, Abby’s father disappears, and the terrified girl is left to fend for herself. Still, she repeatedly rebuffs Owen’s efforts to help her and her increasingly bizarre behavior leads the imaginative Owen to suspect she’s hiding an unthinkable secret. 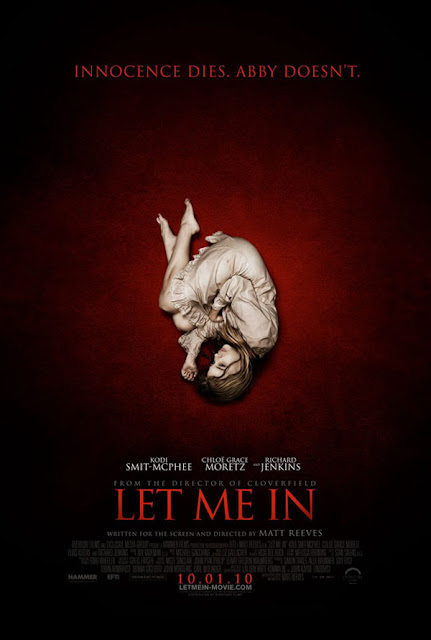