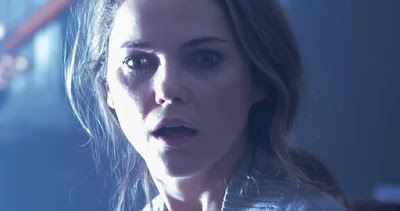 A young teacher discovers that her troubled student’s father and younger brother harbor a deadly supernatural secret. Taking the boy into her care, the teacher must fight for their survival against horrors beyond imagination.

"Antlers" will be distributed by Walt Disney Studios Motion Pictures, following the acquisition of 21st Century Fox by The Walt Disney Company, sometime in 2020.