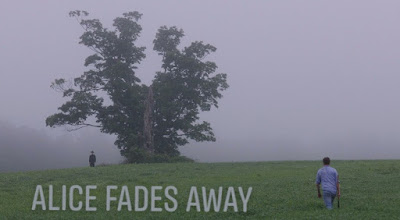 A troubled woman in 1950's New England stumbles upon an isolated farmhouse and is taken in by it's idealistic residents - until a murderous figure from her past arrives.