Love this trailer for the alien virus / horror monster film “Dead Shadows” with blends the nightmares of H.P. Lovecraft and John Carpenter together to give us one nail biting horror scenario. This is an end of the world film that really does bring hell on earth!
Directed by David Cholewa and starring Fabian Wolfrom, Blandine Marmigère, John Fallon, Rurik Sallé. 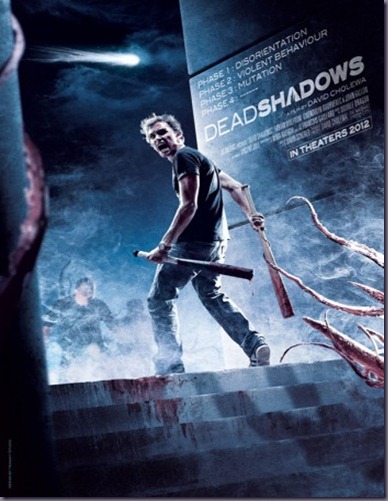 “Dead Shadows tells the terrifying story of a young man, named Chris (Wolfrom), whose parents were brutally killed 11 years ago, on the same day that Halley’s comet could be seen from earth. Tonight, a new comet is appearing and everyone in his building are getting ready for a party to celebrate the event. There’s even an apocalypse theory going around. As the night falls, Chris discovers that people are starting to act strange – and it seems to somehow be connected to the comet. They are becoming disoriented and violent and it doesn’t take long before they begin to mutate into something far beyond this world. In a fight for survival, Chris tries to escape from his building with the help of a gun taunting tenant named John (Fallon) – but will they make it out alive?” 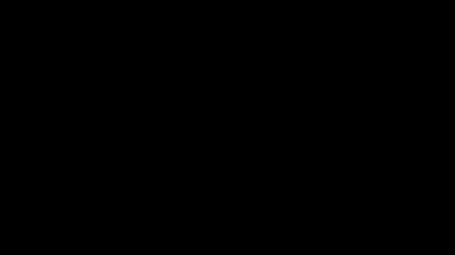